Listen To: “The Payback” by Archeo 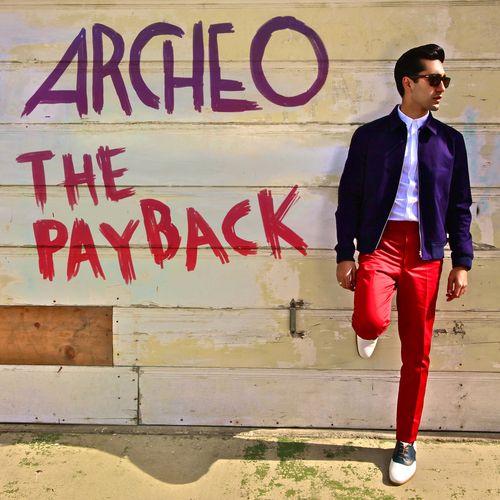 I along with EQ have firmly had my support gunning for Archeo Price, since the days back in 2009, when the then 18 year old’s Myspace was banging out tracks  “Her Mutha”, “Johnny Superstar”, “Time Machine”, and “Mr General”. It was abundantly clear then, as it is today that Archeo has mega-star potential.  He stands out as being a striking individual, with his own uniquely turned out soulful pop to rival the mightiness of Prince!

Moreover, he is a totally independent artist releasing his own music, which I totally endorse but not only this, recently interviewed with EQ really brought to light how affluent, knowledgeable and engaging he is about the whole music making process, proving that Archeo is wise and talented beyond his years. I would be absolutely thrilled to see 2012 bringing Archeo the true payback in properly cutting through the edge of greatness, to reap the rewards he so rightly deserves.

The bright and futuristically funky track oozes confidence, as it slinks its way into the realms of the Jackson pop styled kingdom of greatness, most specifically The “Bad” era.

Total sunshine inducing pop at it’s MOST brilliant! out on Music Mantra via itunes September 2nd