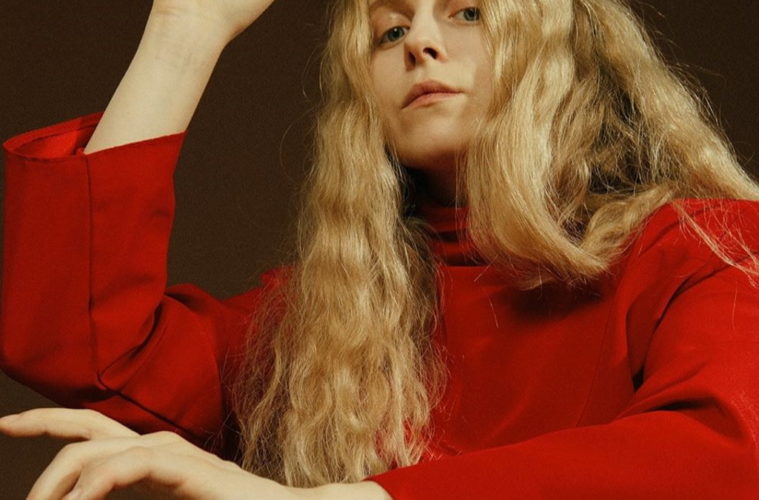 Listen to “Spaces” by Moyka

Although it was necessary, it is still a bit rubbish that Moyka didn’t get to play at The Great Escape. I’ve long felt that the emerging Norwegian, electronic-pop artist would absolutely steal the show at this year’s showcase of up-and-coming new music talent, in Brighton. Readers of EQ will have noticed, I have been heavily invested with the newcomer’s, very good music releases for a whole year. Out of the many emerging artists that I feature. I feel like, how Moyka kept on impressing me with every new step she makes is unparalleled. In so much that she’s several cut’s above, the ordinary. Feeling sure that there was likeliest a plan in place, for the launch of the Norwegian singer’s second EP to coincide with her appearance at TGE, the fearlessly, fabulous new track “Spaces” has arrived.

I am still taken aback by Moyka’s story, how she fell into releasing her own compositions because of enrolling on a production course. As all of her previous tracks have indicated to me, her artistry definitely stands out. The production is always immaculate. Her vocals, spellbinding and alluring. She continuously brings dark, mysterious and danceable grooves to the pop altar. I couldn’t be more intrigued nor excited by her, even more so after tuning in to Verftet Festival livestream and witnessing Moyka’s fabulousity last week.

“Spaces” is a heartbreak pop track, where the singer goes about analysing her restless spirit. As an act of mindfulness and restoring balance. The lyrics serve as a way to process her feelings. Shared in her sweetly beguiling voice, the track is both a captivating and enthralling, serve. This is meticulous pop artistry with a human touch. Eerily haunting a touch frosty, but brilliant.