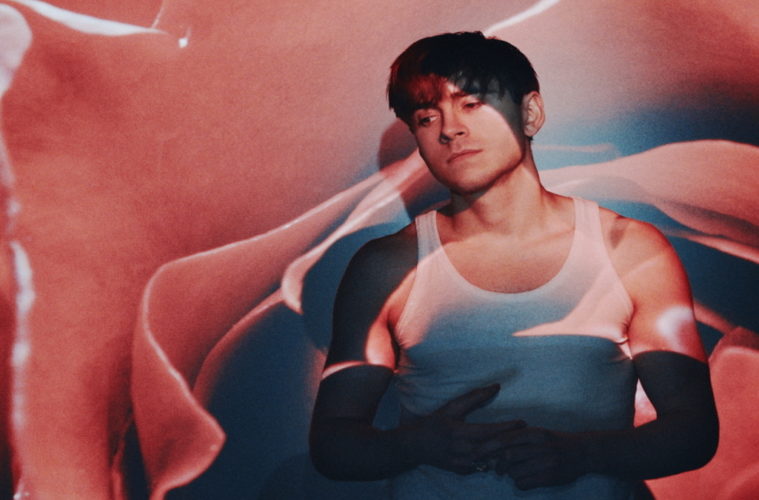 Finnish pop artist Tomi Saario released three singles last year. The offerings were enough to make me curious about him, and the music style he’s in the throes of developing. He appeared geared ready to step up with soul-pop grooves. I was just beginning to feel he was ready, to make his debut on EQ but he jumped on a collaboration, I wasn’t crazy about. Tomi appeared as the vocalist on the French production duo, We Are Gold track “Coconut Water.” (It heavily samples the Spandau Ballet seminal classic track “True.”) Turned out, it became the second most Shazamed song in France, in 2020. Tomi’s back on his own path for 2021, and back with the track “Someone Like You” sounding better than ever, phew.

It may be a case of coincidence because this happens quite a lot in pop. Quite possibly, he’s been studying Nick Jonas solo debut. Being that Tomi’s style is in keeping with the soulful electronic pop sheen found on Nick’s self-titled debut album release. Here’s another pop coincidence I’ve noticed, isn’t “Someone Like You” also the title of Adele’s biggest hit ever? BTW I pick out no similarities to Adele whatsoever.

I know lots of, pop artists do not particularly like it when people like me compare their music with other more established acts. I feel Tomi’s OK with people like me expressing my descriptive opinions about his latest offering “Someone Like You.” Because he shared a statement about the track which pretty much backs this up.

“The inspiration for this song was less about my experiences and more about being inspired musically by a mixture of old and new. To me, “Someone Like You” is like the love child of “Sexual Healing” (Marvin Gaye) and “Can’t Feel My Face” (The Weeknd). I like to think that the future of music can often be found in the past.”

With “Someone Like You” Tomi Saario is sounding, much like ‘that’ exciting new male solo artist I have been waiting for. Fingers crossed he will back up this release with something equally, swagger-popalicious. With a track as good as “Someone Like You” in the bag, the pointers are Tomi’s destined for success.