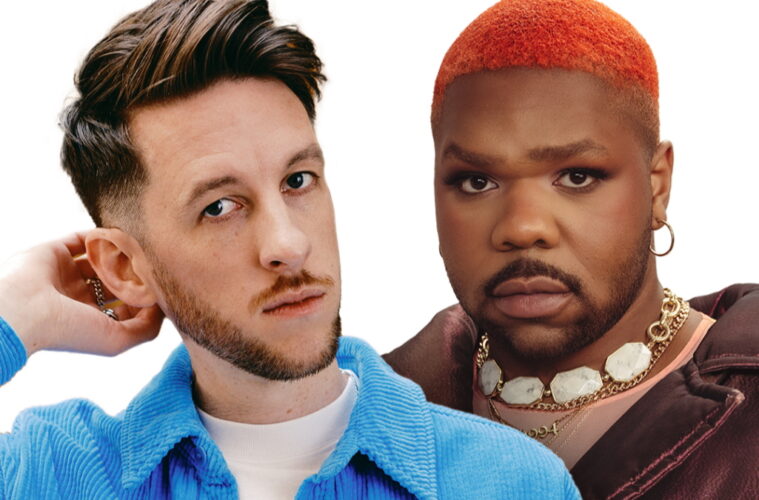 Hurrah for normalcy creeping back into new music releases and the pop charts. Being a person who has a somewhat phobic reaction to Christmas music, December is a particularly challenging time musically for me. For this reason, I especially become impatient for the first proper release week of January to arrive. Irrespective of the music industry, returning back into gear usually gets off to a slow start. Generally, I tend to feel these songs in a much more intense way than I would otherwise. (Which, speaking honestly, is pretty powerful, anyways.) One of the first press releases landing in my inbox on Friday was an alert about the new Sigala track “Radio,” which features MNEK on vocals.

Since being familiar with what MNEK does and having a fair understanding of Sigala’s artistry also. I thought I knew what to expect from this track. Checking “Radio” out. My assumption of a banger was correct. Although I did not expect to be gripped by the lyrics the way I was. In fact, I felt the songwriting was quite a neat concept. The clever narrative describes what it feels like to connect with a song in a palpable sense. And about the feelings that song lyrics can evoke, moreover. In addition, the track discusses the benefits of music and songwriting as a means of expressing feelings and making connections. This collaboration reminds us about the beneficial value of music radio broadcasting also.

In three minutes, “Radio” swiftly evolved from merely being seen as a catchy dance-pop crossover club song. To a track where the lyrics assist with the manifesting of a profound and broader train of thought.

Normally, DJ and production led songs like this to be dismissed as nothing but a bop. Although in this instance. The lyrical meaning of “Radio” elevates this release beyond that ill-informed assumption.