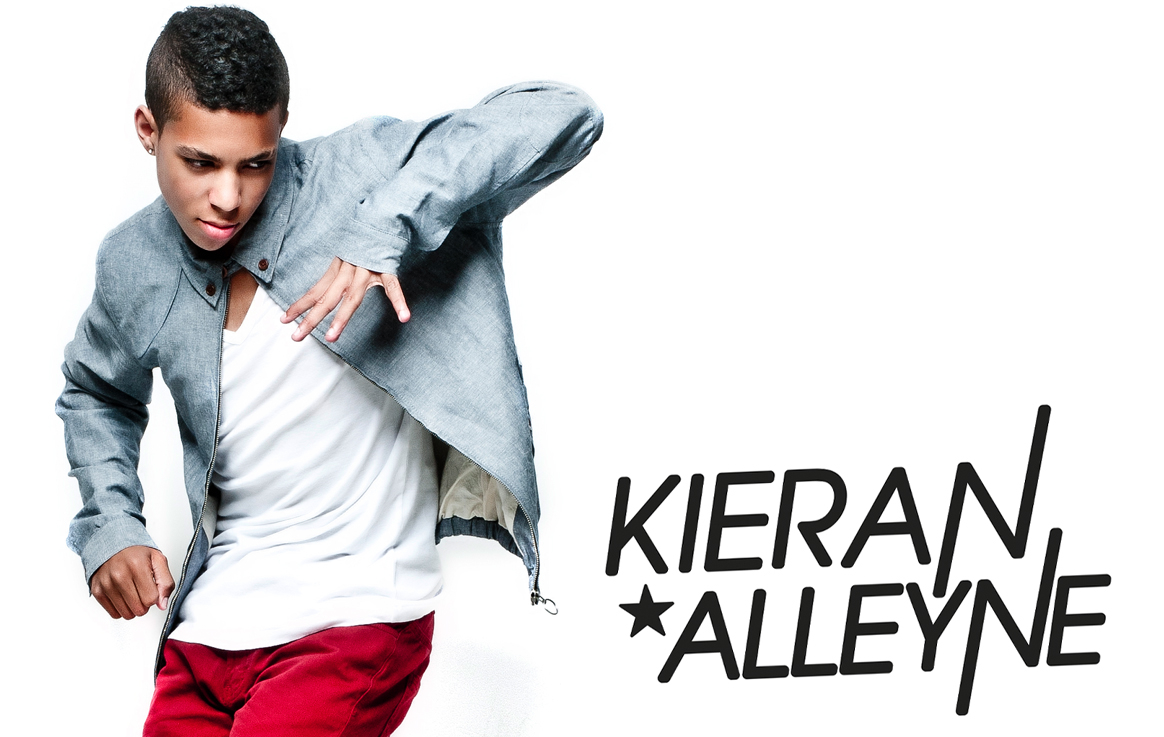 We recently alerted you to the burgeoning new talent that is Kieran Alleyne. As you might care to recall the youngster from the stage & TV backgrounds had been zipping up some highly noteworthy acoustic covers on his YouTube channel that were too many in number and rich in vocal talent to choose an outright favourite, so we plumped for a most recent of chart attack in JLS’s “Hottest Girl In The World”.

In a duel effort alongside his blossoming TV career (Kieran can currently be seen as Jimmy in “Dani’s Castle” – CBBC) Kieran is also turning up the steam on his music by unleashing “Powerhouse” – a potently dynamic anthem combining Kieran’s confidently slick urban talent worked head-to-head with the trance classic sampling of ATB’s  – “9pm (Till I Come)”.

With fresh lyrics and approach to this well travelled club staple, Kieran displays a maturity that defies his youthfulness, but serves in affirmation to how much of a seasoned performer he already is.

“This is ain’t a club song…This is a love song, so put your lighters up in the air” .

Take advantage of the FREE download…and party it up some!