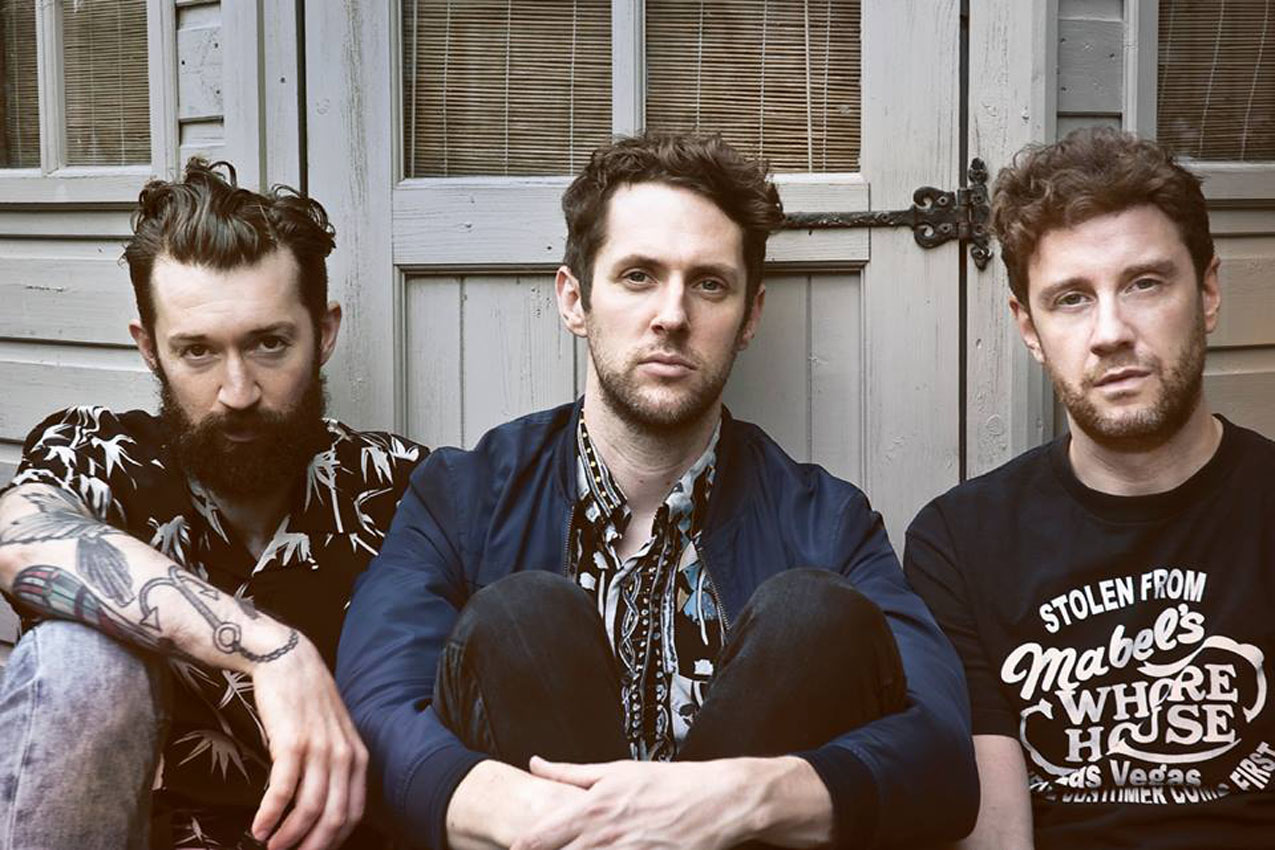 Listen to “Possibility” by Autoheart

Autoheart can do no wrong in our eyes, mostly because our first point of connection with the band are those unmistakable smoky vocals of Jody Gadsden, which have the power to get us all feeling the feels every time.

Surprisingly it’s been 3 whole years since the indie popsters came through with their stunning and critically acclaimed debut album “Punch”. Yet today, the trio are venturing forwards to announce its follow-up, which is titled “I Can Build A Fire” and its subsequent introductory single “Possibility”.

Thankfully “Possibility” sounds as much in closeness to all of Autoheart’s previous works. Quite honestly if they’d changed up on what they already had too much, it more than likely wouldn’t have sounded authentically true to them.

Noticeably disco synths do play a bigger part on “Possibility”, so in this respect it’s playing right into our favour even the more. Whilst, still managing to set them apart from most bands.

The prospect of a new Autoheart album coming to fruition real soon, like August 26th even! Is something which is sure to ease us from the last days of summer into the autumn season with a keen sense of delight filling up in our pop hearts.