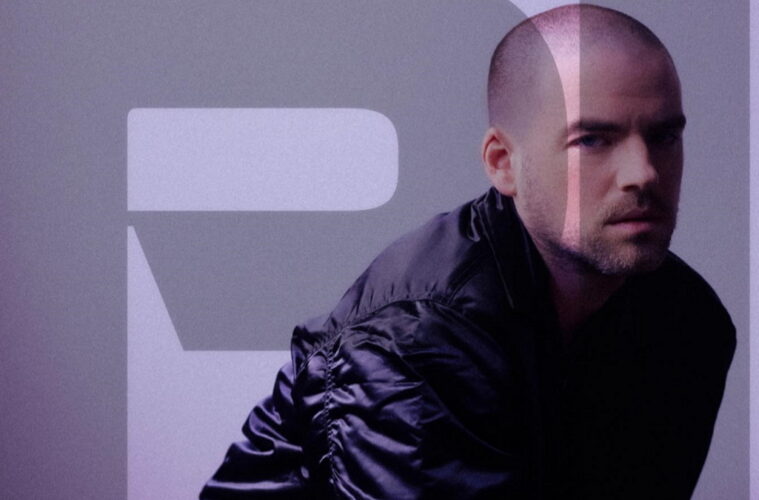 I realise that I have neglected to mention on the blog (although it hasn’t gone unnoticed by me) that PJ Brennan has had new music out this year. These tracks are the first releases PJ has written, performed and produced all by himself. However, it is “Pink Moon“, the newest of these releases, that I wish to speak about today. Since I feel that it is with this track, in particular, where PJ unleashed an electro-pop gem. That for the most part seemingly appears to have dipped under the radar. And I believe it is a song that deserves more attention because of the heartfelt lyricism used and the catchy musicality this track exudes.

Perhaps I should start in the first instance by asking the question… do you know what a pink moon is? According to professional stargazers, a pink moon is the first full moon of Spring. The season which is associated with new life and new beginnings. In his song of the same name, “Pink Moon“. PJ sings about longing to start over.

“My tears across the sky. My fears I let them die. Pink moon it fills the sky tonight”.

With these thoughts in mind. Of new hopes and beginnings. Although this maybe true. Regardless of when a pink moon occurs in the Spring time. I feel this is also a song where these meanings will equally lend themselves well when crossing over into the start of a new calendar year. Namely, because this is a time when it is tradition to make resolutions.

On his social media, PJ has mentioned this year’s releases are part of many more tracks he has been working on. Where he plans to release them shortly. Follow PJ on Spotify if you’re looking for ideas for New Year’s resolutions. You won’t miss a beat if you do.