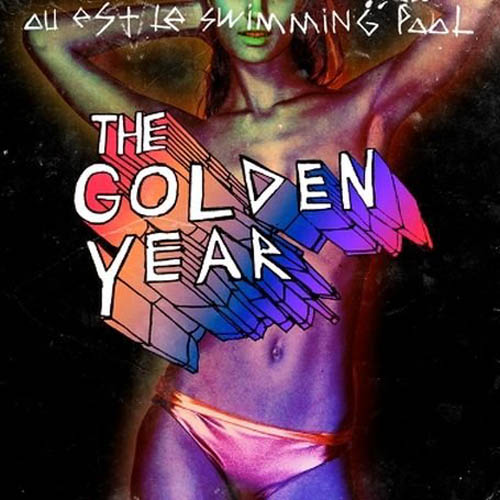 EQs – you can now listen to Ou Est Le Swimming Pool's debut album "The Golden Year" in it's entirety right now over on their Facebook page until Sunday.

I urge you to take a listen – it's very good and it's one of my most anticipated albums of the year.  I simply cannot stress how important this album is to the genre of electronic pop.  It does make me a little sad to listen to such a staggering work of genius in light of Charles Haddon's recent suicide.  Aside from the general sadness around the release though, it only strengthens my belief that Ou Est Swimming Pool was one of the most promising new bands of 2010.  I've just heard that it's likely the band won't be continuing on, but I sincerely hope that they do – fingers crossed.

"The Golden Year" by Ou Est Swimming Pool is released on October 12th.