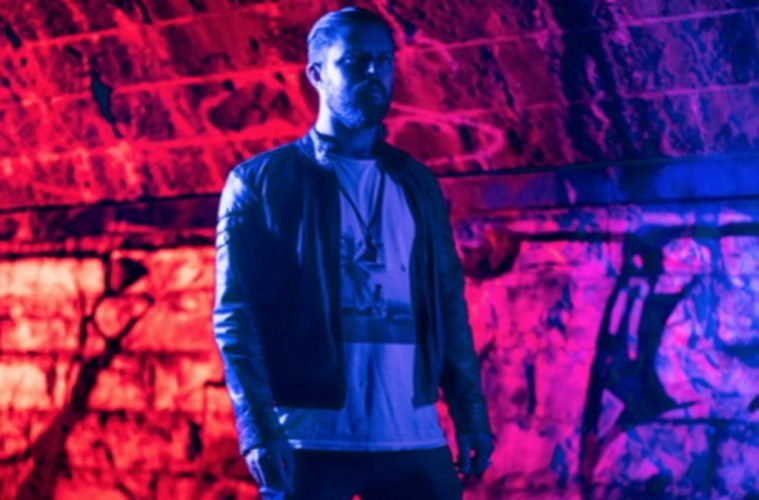 Listen to “Open Up Your Heart” by Runes

I have no idea what Runes was doing before the pandemic struck. Although, the Melbourne-based electronic artist has got through the lockdowns by producing and recording tracks and launching as Runes. All indicators are the master brain behind this synthwave project has been involved in music for a considerable amount of a time. In all probability, after listening to the latest release “Open Up Your Heart” where the production is slick, and the melody is illuminated by otherworldy cadence. I feel it is likeliest he might have been associated with working in production or as a mixer/editor. For the time being Runes appears content with putting on an enigmatic front (as his adopted Runes moniker dictates.) Opening up to us gradually while delivering first-rate synth-pop.

You’re in lockdown and thus, pretty much caged in by the four walls of your home. Where does the inspiration come from, for tracks like “Open Up Your Heart“? Runes, brief answer. His influences stem from documentaries about cults, and from the madness of the earth. Sci-fi acts as his route to escapism. He might have the right idea about this, because of tight restrictions during the pandemic prohibiting travel. Perhaps, it is for the best we dream about visiting far-flung destinations such as another universe or the moon.

Runes makes the music which transports us to the other world. Through these synthwave endeavours, we visit places that more or less knock at heavens door. That’s the vibe. Stylistically, Kavinsky, Rüfüs Du Sol, blending a love of french electro, synthwave, 80s pop, disco, inspire. This is the type of music which gives you time to think. To escape the confines of tradition. Delve into fantasy and fiction. Bask in soundscapes glistening with neon and endless possibilities. Discovering dystopian new worlds through skyscraper wasteland synth-pop. Nothing is out of the question on Runes watch. Time-travelling through synth-pop is his calling my guess is he probably lives in a TARDIS to be getting this so on point.