Listen to “Missing You” by Erik Hassle 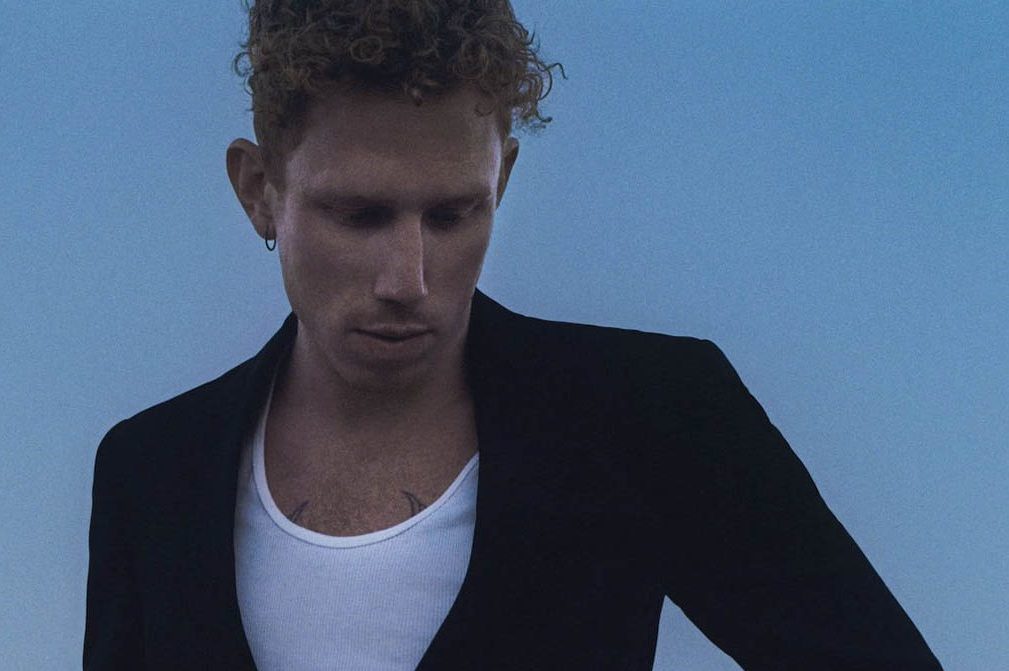 Last year, whilst dealing out a run of few new singles, carrot top Swede Erik Hassle let slip that his fourth studio album was in the works. It certainly seemed that he was trying out new ideas to us, as both “No Words” and “Natural Born Lovers” came up in the stakes with a personable quality exuding from them that we hadn’t seen in such a confidently assuming way from Erik before.

Erik has bided his time to give us the upcoming album “Innocence Lost” (due 27th Jan 2017) which doesn’t feel so all new to be honest because a fair bulk of it has already been released as singles over the past two years and he’s chosen to leave out the super sleek and sultry “Natural Born Lovers” of all things!

Of the tracks that are sparkling of newness there is the freshly released single “Missing You”. A track which is stirred of a deeply heart wrenching story of loss and consequently feeling the void of missing someone who was once very close and dear. There is a real connection of Erik being open and allowing us to witness some of his most earnest and passionate songwriting, without being too sentimental just balanced on-the- cusp to bring about the full essence of the story that has seen the track leap from experience, thoughts, to paper, to coming to fruition. All bound in the most shimmering, star spangled melody whilst, captured so graciously and effectively to melt the coldest of souls.