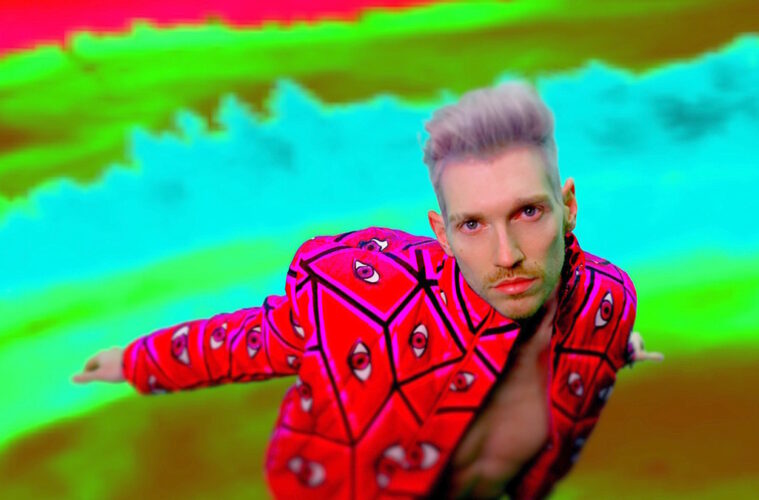 Listen to “LSD” by Gregory Dillon

Do you have Gregory Dillon on your radar yet? – If answering no, then maybe casting an ear over the freshly released single “LSD” from the on-the-rise powerhouse might change all that. Since building an impressive fan following for himself, it is not surprising that this multi-disciplinary artist is gaining ground. Dillon’s music has quickly gained sync popularity. With recent placements on HBO Max’s The Sex Lives of College Girls, CW’s Batwoman and Riverdale. He was also featured on Love Island UK and the Amazon Prime original series The Lake. These glittering examples illustrate where you might have encountered his music already.

With his sophomore EP on the way soon (expected in Autumn 2023), he gives us a taste of the upcoming release in the new single “LSD“. Undeniably, in his songwriting, Gregory is not sugarcoating anything. Authenticity is his style, and relatable content is paramount to him as a burgeoning pop superstar. Therefore, in the confessional pop-punk track about “the euphoric siren call of a toxic relationship, drawing you back in with the promise of bliss that ultimately leads to disaster once again“. Gregory goes to some difficult places and is a truthful comment when in particular, recognising his songwriting skills.

Explaining the songwriting further. In the second verse, Dillon chronicles his experience of getting caught streaking during a night of LSD, something his father was also caught doing in Central Park in the 70s. Told you so! Gregory Dillon as a songwriter power is nothing, but honest.

Therefore with all of the above in mind. The visualiser released in support of “LSD“, delivers imagery which is undeniable, and self-explanatory. He gives us the trippy experience we were expecting because of listening to the earnest, detailed lyrical narrative.