Listen To: “Lights And Sparks” by Shake Aletti 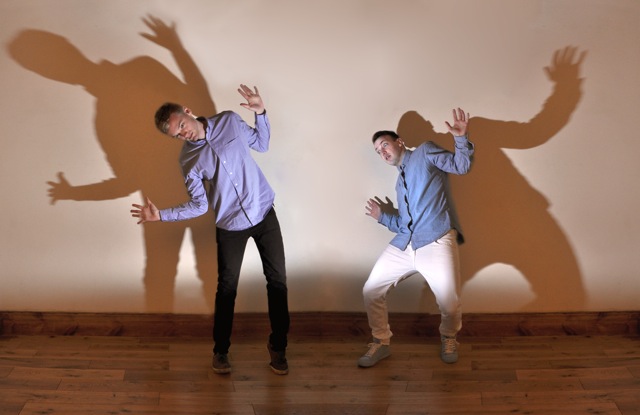 With a shake of disco glitter, Sheffield duo Shake Aletti bid a return after their 2011 acclaimed single release “Inside Out”.

In prelude to their debut album that they have been busily working on through the winter months, Shake Aletti offer a glimpse of what is forthcoming later in 2012 with a disco delightful tune “Lights and Sparks”.

Funk, disco and 80’s retro styled synth work go hand-in-hand on this one, firing out a combination in resemblance of Cut Copy’s “In Ghosts Colours” era meets Disco King of the moment Tyson –  i.e  you get from that it’s quite devilishly funkilicious.

Retro disco Princes and Princesses, it can also be yours to keep, starting next week from 6th February as the single and remix package will be unveiled mix by mix weekly for FREE DOWNLOAD via Shake Aletti’s Facebook Page beginning with the superb Mighty Mouse spacey disco mix, leading up to the single proper dropping 20th February.  All on preview below.