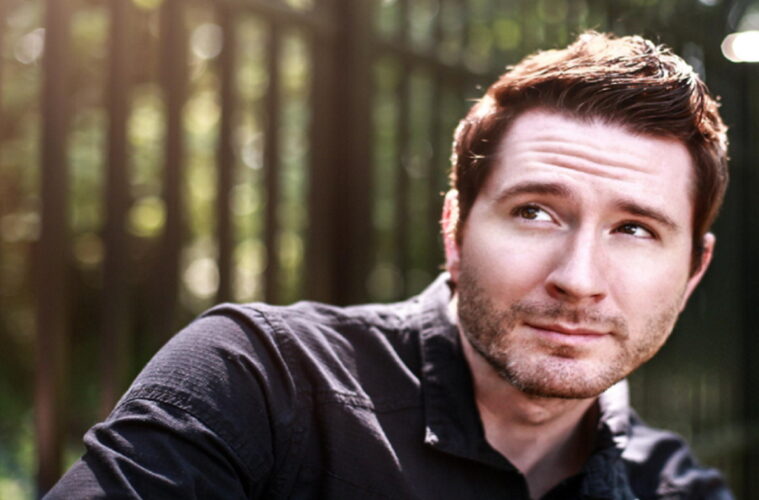 I spent this weekend fondly recalling back in the day when Adam Young‘s synth-pop project Owl City rose to prominence. And that we also championed the electro-messiah newcomer on this blog site on many occasions. His sparkly pop releases both two-fold soothed our ears and brought immeasurable joy. With this project, Adam always seemed to effortlessly segue poetic lyricism with elements of nature and observations on life. Furthermore, this signature style endeared him to many. As when it first came out, the debut release “Fireflies” has still held a special place in fans’ hearts. Although he did not release an original Owl City composition in eight years. He gave us plenty of warning of his impending comeback, sharing the exciting news with newsletter subscribers last summer.

Recently, after dropping various teaser clips. “Kelly Time,” the first single of this new album cycle, was revealed in its full dreamy and spellbinding glory. Since Adam is specifically renowned for the intellectual depth and insight of his songwriting, as much as his musical prowess. Understanding the origins of the idea behind this song is important. Following clues left online, his fans worked out the reference to “Kelly Time” comes from the 2000 movie “Cast Away” directed by Robert Zemeckis and starring Tom Hanks.

In fact, the song lyrics feature multi-references to the film. In this context. Tom’s character Chuck Nolan, his inanimate island companion (a Wilson brand volleyball he named Wilson) is reminiscing about the castaway’s (Chuck’s) time marooned on the island. Furthermore, evaluating the effects of the experience and the lessons learned from it. Ultimately, the piece speaks empoweringly with an overall hopeful tone. Adam even goes so far as to bring some of the dialogue from the movie into the lyrics. Including the parting quote from a famous monologue in the film, “Who knows what the tide could bring“.

“Kelly Time” is a fitting homage to “Cast Away,” the movie. Yet, also the narrative of the Owl City song significantly imparts a moral lesson about survival and the power of positivity.