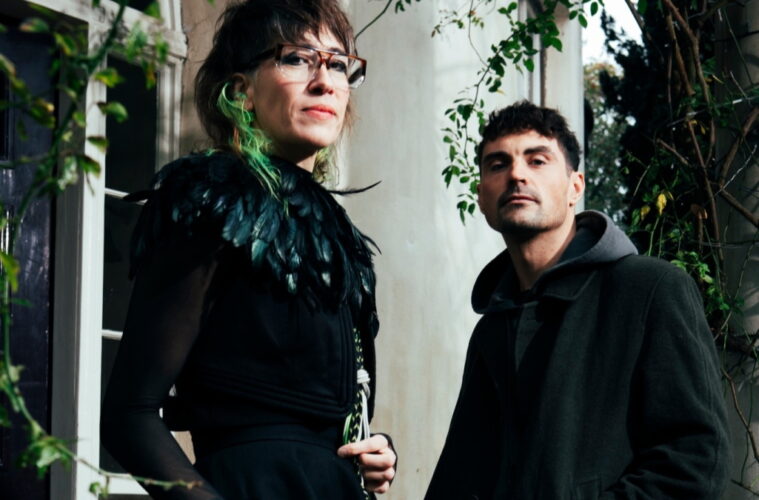 Listen to “Kākāpō” by Imogen Heap and Dan O’Neill

Even when not releasing music, things are never quiet with Imogen Heap. She busies herself with so many projects, both technology-related and musical. Her creativity knows no bounds. Although, no albums or new tracks have been forthcoming in a long time. She has, however, found other ways of flexing her creative skills. On her most recent project, Imogen has composed a bespoke soundtrack for the Audible UK podcast “Climate of Change”. The surprise is that she took the pieces she contributed to the podcast and this is now put out as a double instrumental album. “Chordata Bytes I” and “Chordata Bytes II“.

These new works were created in collaboration with biologist and wildlife filmmaker friend Dan O’Neill. Imogen uses Dan’s own curated collection of amazing wildlife sounds. From there, she has made 26 individual tracks, plus two commentary pieces. By and large, this is an instrumental project albeit, for one track “Kākāpō” named after a flightless bird native to New Zealand. It is based on the piece “Natural History” produced for Audible as part of the “Climate of Change” podcast.

The fact “Kākāpō” has lyrics. Hence, as a matter of fact. I believe an instrumental with lyrics makes the piece a contender, at least as an unofficial single. Even so, the music element comprises sounds of the Kākāpō, and the lyrical narrative shares a story about the loss of motivation.

“Hold up. You may be done with me, but I’m not all done with you. Shut up. I’ve got a list this long of things that we still can do. Let’s not dismiss. It’s one shot at this. So hold on to your hat. If the bit’s between your teeth. There’s nothing you can’t achieve. And I go all misty eyed for that.”

You can hear more from Imogen about the creative process of “Kākāpō” and in the explainer track “Evolution of a Song”, she also shares an update on new music. (HERE)

We will wait as long as it takes for this music to arrive. Since we, EQ Music Blog, as fans, know whatever Imogen comes back with. There will be immeasurable blessings for our minds, bodies, spirits, and ears as she produces ethereal magic.