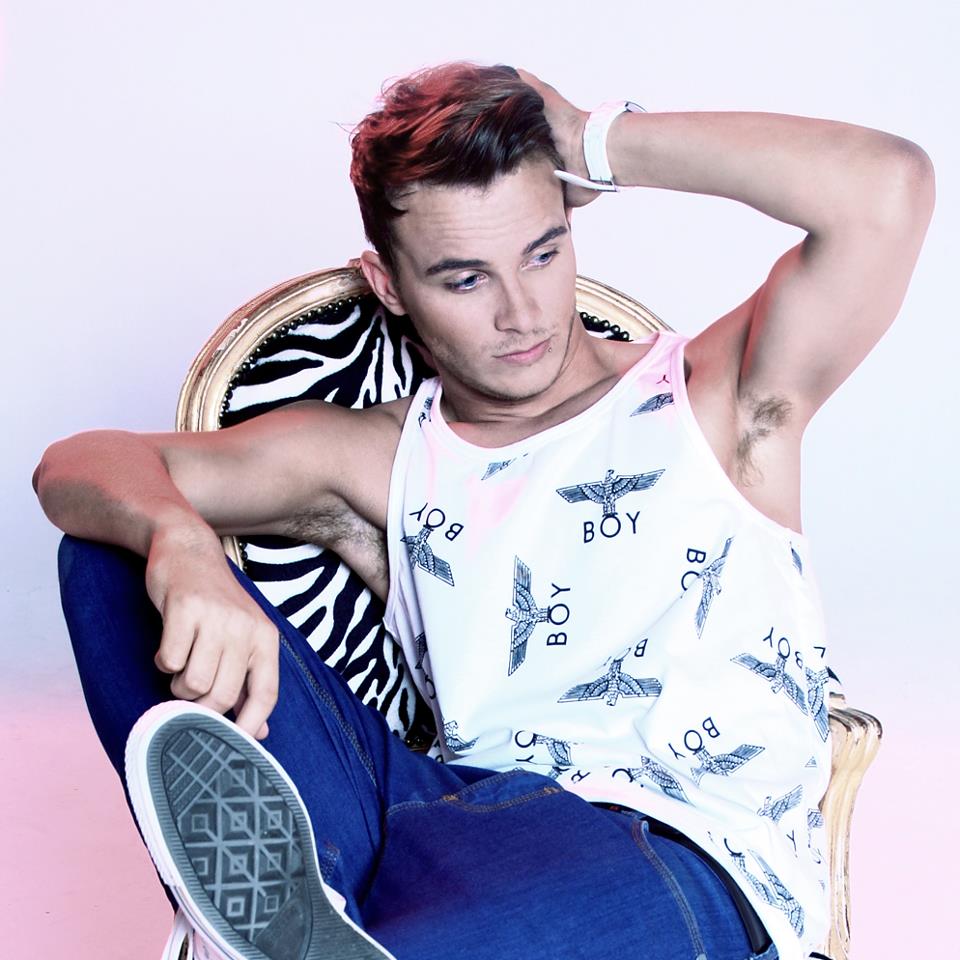 He’s hotly about to drop his debut single “Love (In HD)” in the direct coming months, but ahead of this sprightly pop newcomer Anttix delivers an jack-a-licious jam of Hit Factory magnetism, that had me scouring through YouTube for a must listen to The Reynolds Girls – “I’d Rather Jack”, (quite a favourite of mine from the Hit Factory days, towering over my like for Sonia but not eclipsing the phenomenal force of Mel and Kim or Yazz).

Anttix revives the swell of Hit Factory jack funk verve, set on a pop fruity platter of upbeat party pop and takes in an in-sighted tongue in cheek look upon the trends of televisually manufactured pop stars into the bargain.

As my above-recorded fevered search out for late 80’s early 90’s jack funk suggests, maybe a little flip and re-awakening shake up to introduce today’s young blades and pups is something that has up until now been timed-out too long upon.