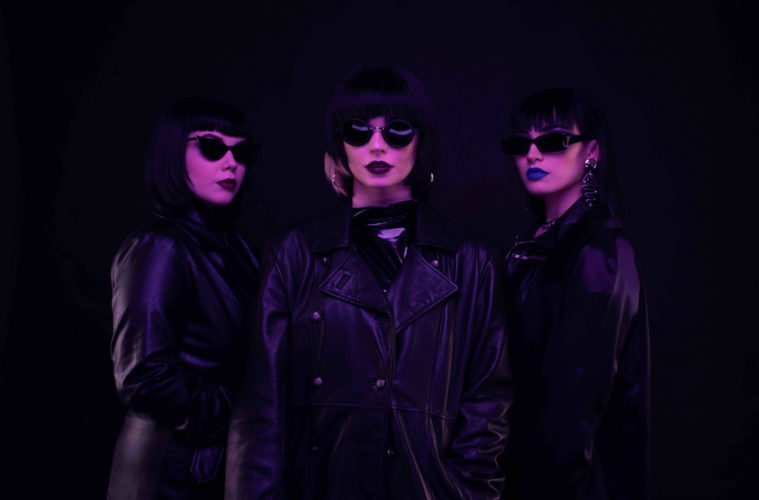 Listen to “Drive” by Hot Minute

Emerging, Manchester synth-pop outfit Hot Minute lit up my November, while glinting with dark deliciousness on the track “Hell Is Empty.” Being, suitably 80s stylized, the bands spidery spun synth-pop is hard to forget for electronic-pop and pop culture fans like you and me. Since the opportunity to feed our ears with, sharp, razor-edged electronics of this kind doesn’t come along too often. Although I sensed “Hell Is Empty” was gloriously decked in industrial, dark waves because of coinciding with the track’s release around Halloween. I hoped when Hot Minute returned with a follow-up single, they wouldn’t cancel out or dumb down too much of their lovely, feistiness. Unveiling the track “Drive” as their third effort, I can confirm the band keep their wickedly, defiant dance party going.

The track has lived with the band for quite some time. It was one song they kept coming back to tweak and refine. The song outlines the desire of wanting to pack up and go. The need to escape and seek adventure.

“We always envisaged the song to be super 80s when it was done. Everything started to come together when we got down what became the badest-ass sax solo we’d heard in a while (which we didn’t actually, add until midway through 2019”) states, Bella. “It was important for us that “Drive” was completed in a way that really hits you in the feels, both audibly and visually.”

These powerhouses know their worth. Advocate empowerment which they especially direct at females in the music industry.  Hmmm, have you noticed the “Charlie’s Angels meets The Matrix” vibe of their new promo shots. Striking, isn’t it? An intentional move by the trio as Hot Minute lead vocalist Keely, adds… “

“You can be a bad bitch AND your own boss. You don’t need a ‘Charlie,’ and you don’t just have to be one specific thing or another. You don’t have to answer to anyone. In our case, this applies to us as women, but the message is universal – don’t underestimate yourself, you don’t need permission.”