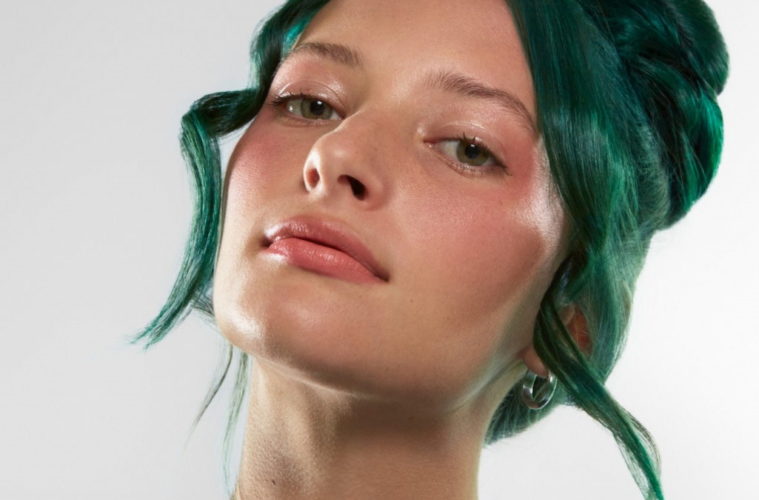 Listen to “Dead Girl!” by Au/Ra

There were some creepy goings-on to be found in last weeks pile of new music releases. Bebe Rexha was feeling freaky and vampirish with “Sacrifice,” at the other end of the scale, the singer-songwriter Au/Ra released the haunting, playful track “Dead Girl!.” What has got into these pop queens? Have they been watching way too many horror movies while in lockdown, I wonder? Coincidentally both ladies each, in turn, gave us the biggest bops. Great news because I haven’t written about Au/Ra on the blog since she made her debut with “Concrete Jungle” in 2016.

Au/Ra has grown her brand of alt-pop since I last wrote about her. Branching into dance-pop as well appearing on the Jax Jones release “i miss u.” For her first outing of 2021 with “Dead Girl!” she is back giving us a catchy helping of her lyrically smart, melodically alluring alt-pop grooves. Exploring feelings of disconnection, isolation and feeling out-of-place.

Au/Ra says; “I wrote “Dead Girl!” when I was feeling especially out of place when I came back home. Being away for a while left me feeling disconnected from a lot of people. I think of myself as a pretty introverted, sometimes anxious person – feeling out of place isn’t new”. She adds, “it’s about being okay with feeling different, unapologetically, and feeling, in a sense, “dead” to the people that don’t understand you.”

When I listen to “Dead Girl!” I’m picking up on vibes similar to the Ava Max monster hit “Sweet but Psycho.” Both of these tracks are definitely moulded from the same lane, where spooky, unnerving references leap out of the lyrics. I love that Au/Ra takes this idea further. The lyricism of “Dead Girl!” is a tad more ghoulish. “All I wanna do is shake my head, shake my head, shake my head. But how am I gonna do that with a broken neck, a broken neck, guess I’m ain’t like them.” She declares before dealing, her final hand. “I’m just a dead girl, don’t live in your world, I just roll my eyes back every time I hear that ooo”.