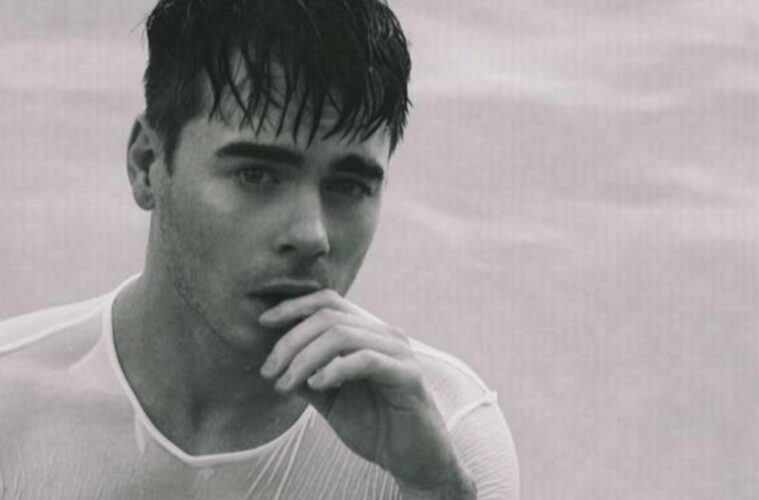 Listen to “BAD” by Leon Else

I have just listened to the new track “BAD,” by UK-born, LA-based singer-songwriter Leon Else. This is his first release in quite a while. When grabbing my first listen. It wasn’t long before I noticed it is created from adversity and darkness. In that, the song digs deep, is sobering and leaves nothing to the imagination with what he shares.

Typically we associate monsters and demons as frightening supernatural creatures. Yet, these terms are also used when depicting many forms of mental health illness.

Like everyone else to some degree. Leon has endured some tough times. His music has often been the place where he revealed his mental health struggles, addictions and battles with substance abuse. In his works, as a contrast, these themes are often accompanied by uplifting synths. Although, “BAD” is an exception to this unwritten rule and foregoes any bid to sugarcoat. In this instance, this song features synthesizers that instead create an ominous, sounding sonic soundscape.

In fact, I already thought of him as courageous for showing up to his vulnerable side in his music. Yet, incredibly, Leon goes a step further with “BAD“. His choice of powerful words, revealed in the lyrics, ramps up the mood and heightens the severity of the situation in the rawest, most unforgiving way imaginable.

As for the song, he co-wrote with producer and frequent collaborator JT Bangs. Leon, in brief, responds. “It’s the truth, and the truth can be ugly.”

Truthfully speaking. I have never seen a song lyric portray a situation with such uninhibited graphic detail. Make no mistake confronting demons takes massive amounts of work. I am sure it, therefore, was a risk that he spoke his truth in this song. However, neither will I forget “BAD” in a hurry. Without a doubt, the song has a seismic impact.