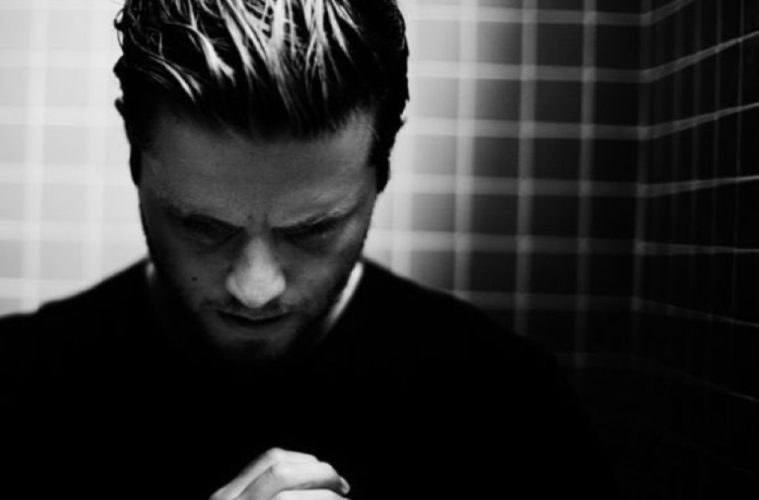 Listen to “Stay Strong” by STAL

Another New Music Friday came and went and again. Out of the usual hotch-potch, there were actually quite a lot of releases for me to digest this week. Such as the latest track “Stay Strong” by LA Parisien band STAL that music-brains behind the project, Pierre-Marie Maulin wrote in to tell me about.

I became aware of STAL through previous efforts “The Crime” and “Fresh Blood.” I also liked that, Pierre-Marie puts his music skills to use by not only turning out melodically, crisp electronic-pop with an indie edge. But, also by using his songwriting prowess to broach deeper-thinking topics. The five tracks covered on the “Fresh Blood” EP “converged with the message that life can be really tough, but in the darkness, there is always a light that guides you.” Whereas, freshly unleashed “Stay Strong” is an autobiographical song about bullying.

“I wrote this song a few months ago, inspired by some recent suicide cases coming from bullying among teenagers. I was shocked at hearing how many young people each year commit suicide because of this, and I could have been one of them. I’ve suffered all my childhood from weight issues, and it took me years to accept myself and feel confident. My goal with this song is to send a message that no matter how much your pain is and how you feel, nobody can judge you and above all, YOU ARE NOT ALONE.”

“Stay Strong” is a song which really does have the ability to put us in our feelings especially when we notice, sincere lyrics such as, “I see faces, I hear voices, but I do feel so alone.” As the song chronicles the struggles, negotiating the pains of growing up. STAL uses “Stay Strong” as a way to empower and in the hope of making the troubles a little better for those in most need. However, anyone who listens to the track will not come away without feeling moved by it.