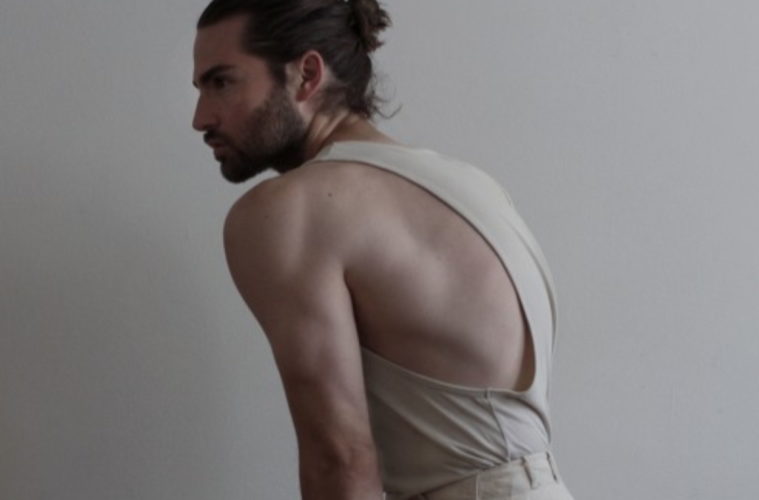 Listen to “Skeletons” by Zac Poor

I have only just noticed Zac Poor has begun releasing new music. Although, it seems as though I may have missed out on a couple of the recent tracks. Feeling thankful that at least current focus single “Skeletons” popped up among the clutter on my Facebook feed the other day. I have to say, this was a most pleasant discovery. I first came across Zac, back in the days of Myspace. The platform introduced us to the singer’s 2010 debut EP “Let’s Just Call it Heartbreak“. It indicated he had great potential in the pop realm. Which has turned out to be the case, as every so often we get a nice new recording or pops up as a guest vocalist on an EDM track, but mainly through the years, Zac has continued to keep busy as a songwriter. (Recently he was involved with MNEK’s debut album “Language” on the track “Touched By You“.)

It is good Zac has got the appetite to release more music of his own, with a planned EP release in “Mulholland at Midnight.” Presumably, the emotively, affecting track “Skeletons” will be lifted from it. The song has a future-forward vibe, making use of a soft electronic soundscape. It is awash with swirls of sonic loops which help give the track an otherworldly feel. In keeping, that the melody and tone appear mysterious. He is singing about hidden secrets, after all. The track is a noticeably, darker and deeper effort than the singer’s earlier works. That said, because of the shift in style, Zac’s vocal is all the more irresistible and swoony. So let’s mark that down as a win.

Since discovering his music almost a decade ago, I don’t think I have seen a video from Zac, ever. I am sure I would remember if I had. Brief promo style clips have appeared on Instagram, and these are making me excited, that perhaps this time we could have a visual treat as well. Please let it be so. It’s time. In the meantime, I will happily settle for audio intoxication by way of Zac’s soulfully dreamy voice alone.