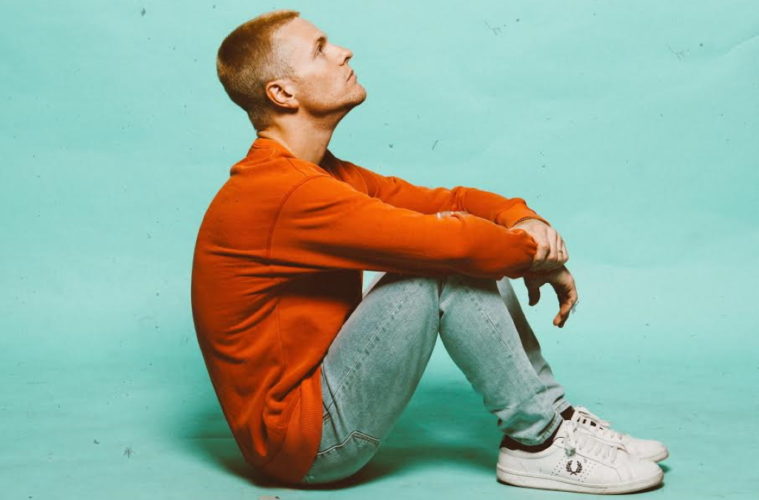 Listen to “IDWLY” by Johnny Stimson

Listen up. Pay, serious attention EQs. I have just been made aware of a new electronic-pop song from Johnny Stimson. It is an occasion which shouldn’t be considered as unique although, I deem it a cause for celebration. I am actually, overjoyed a fully-fledged, electronically driven song of this ilk has made its way into my inbox. It means, as has been the case in recent weeks, rather than clutching at straws and sending in off-genre tracks or generic EDM. One person (Ella), has properly understood the style of music we cover here on EQ. The vibrant electronic effort “IDWLY“, switches on emotions and brings confessional lyrics with it. It showcases Stimson’s undeniable talent as a musician, song-writer and pop-artist, kicking up a storm across the globe.

I am particularly liking the jaunty melody of this song. It is replete with electronic bleats, a jutting bassline and intermittent funky guitar licks. And where ordinarily I’d make a stinging remark, at the use of a vocoder. Its usage isn’t overtly liberal or over-egged. Instead, the technique’s appearance is brief but peeps up in all the right places. And actually, adds to the track’s overall sparky allure.

“IDWLY“, translates as “I don’t want to love you”. With this firmly in mind, we can now understand that despite the song’s bubbly melodic tone, the track isn’t as, light-hearted as the catchy pop style of the song suggests. As Stimson opens up, he’s actually, singing about getting caught up in the notion of being in love only for it not be reciprocated back in the same way. He doesn’t really, want to move on, at the expense of losing this person in life altogether. He is also of sound enough mind to know that something will eventually have to give. Anyone who’s ever been, caught between their head and their heart will relate to this latest song from Johnny Stimson. As will fans of Troye Sivan, Lauv, LANY or similar.