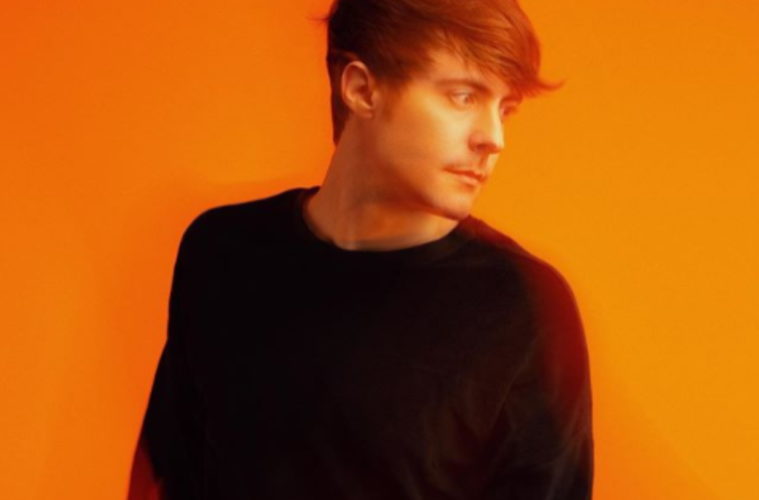 Listen to “I Know” by DallasK

Question for you. What do you know of, DallasK? Being truthful, until I was introduced to the current track “I Know” I hadn’t heard about him before. So after I listened to his latest belter, of a tune. I did indeed take a look at his discography. This dude has remixed for Martin Garrix, The Chainsmokers and Galantis, collaborated with Tiësto and Hardwell. While, last year the American DJ and producer began singing on his own releases, marking his creative evolution into a vocalist and solo artist. DallasK has incredible form. The credits I have written about, are merely the tip of a ginormous, iceberg of facts and successes to date. He’s flown under our radar but no more. I am onto him now because of “I Know“. One last fact before I delve into the track, proper. He calls Lauv a close friend. Sheeze. I’m done, at this news, already.

Pay attention because “I Know” is an independent release, (Through DallasK’s Amigo Records and Tiësto’s, Musical Freedom.) But in every way a massive tune. I am talking about stadium-filling proportions. The kind of heater which would ignite much excitement at Tomorrowland or similar. The song is a written collaboration with Sarah Hudson and Coffee Clarence Jnr, with the latter also featuring on vocals.

As a rule, I don’t tend to write about ever so many EDM/dance tracks but I was bopping away to “I Know” in an instant. The trumpeted motif, which peeps up as a constant refrain in the song was buzzing about my head. And the skittish house beats, are juicer than an orange grove ready to be harvested in the height of summer. Coffee Clarence Jnr’s powerful vocals are crazy, good. I need more of them featuring in my life, instead of this talent guesting on backing vocals or scribbling away penning lyrics. Equally, DallasK the world needs to know more about you too. My small contribution to the DJ and producers undoubted future greatness is to now share “I Know” with you. And I promise you that when you hit play on the track you won’t be able to keep still.