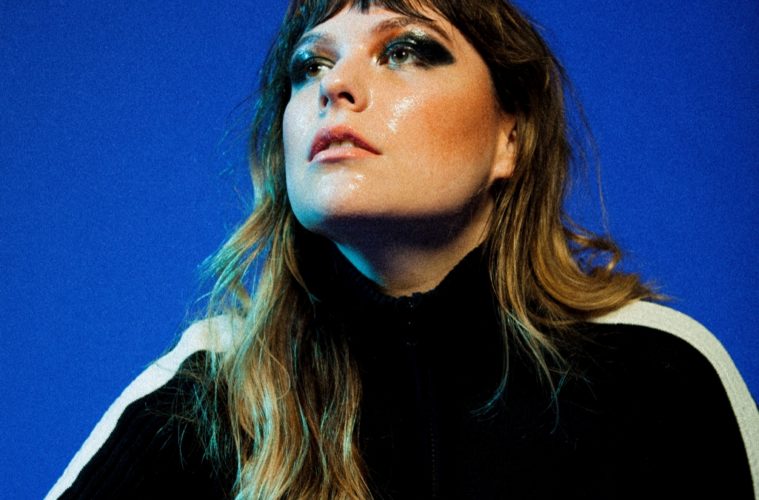 Listen to “Get Me Out of My Head” by Daniella Mason

If you haven’t heard already heard, Nashville based singer-songwriter Daniella Mason has been establishing herself as a mover and shaker in the synthpop world. Last summer she embarked on an EP project, a sound series – “State of Mine“. The idea behind this concept being it will allow her to explore further the different parts of our humanity that we tend to suppress and have difficulty embracing. She began the project by releasing the “Emotional State” EP which is soon to be partnered by her latest mini collection the “Mental State” EP. The rousingly upbeat “Get Me Out of My Head” is the track which gets us in the mood for the upcoming EP release.

It is a good thing that now more than ever, pop acts are sharing their experiences around mental health in their songs. There are plenty of talking points in this area of our wellbeing up for discussion.Through her lyrics, Daniella speaks with unabashed honesty about feelings of anxiety, stress and the effects thereof. Where she makes reference to dark episodes as the monsters inside her head and “brain cells turned prison cells” have her “trapped in my mind”. Her songwriting crafting is empowering. Gets to the heart of the matter in a straightforward way.

Stylistically, her work is definitely fueled with pop sensibilities. It makes the subjects she speaks about easier for listeners to digest. Enjoy and connect with. Daniella’s ambition with this project should be applauded, she’s doing something of great worth not only for the best of personal reasons but by encouraging others to look after their wellbeing. Not at all by being overbearing and melancholy, but with terrific catchy pop songs. What makes her cooler than average. That Daniella Mason is ticking boxes for me? She is a completely independent artist doing all of her own work. Writing and playing doing all her own graphic designing. Directing and editing her music videos. Styling all of her own photo shoots. She’s a wonderful example of a woman in control of her career. An inspirational human. I am completely into what she is doing.