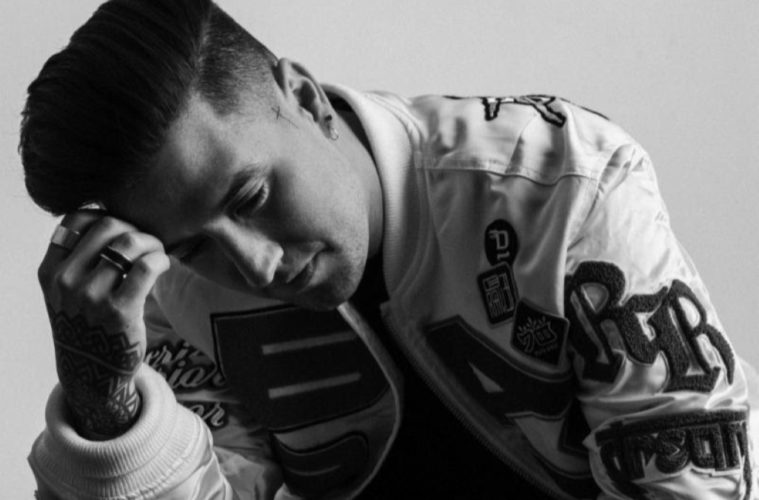 Listen to “Disappear” by Logan Henderson

I can’t say I remember the American boy band Big Time Rush taking off so well in the UK. They came about around the same time as The Wanted and One Direction (1D at one time, even supported Big Time Rush). I am sure I don’t have to remind you of this. The British boys went on to become a bit of a phenomenon. While Big Time Rush never seemed to replicate the success in the UK, that they earned in the US. I think it is fully understandable, that I’m not familiar with their music to a great extent, let alone being able to name any members of the band. Logan Henderson was one of the four lads who made up Big Time Rush. Like each of the other members of the band, Logan has since begun releasing music as a solo artist. “Disappear” is the latest single from the singer. It is a notable departure in sound from his previous work as part of the band.

On the track, we hear the singer in a thoughtful mood. He is checking in on his feelings because he’s aware he has become a little too invested in someone. To the extent, he is in the process of losing sight of himself. “When you are completely wrapped up in someone they make you feel everything. Sometimes they can make you feel like you’re nothing.” explains the singer.

On the track we see Logan adopting a more expansive, electronic-orientated approach. The chilled, dreamy R’n’B electronic vibe of the song is like a guiding beacon, encouraging us to spend a while collecting our, own thoughts. Frank lyrics with a soothing melody, make this a sophisticated kind of pop song. Where words hit you in the heart and the head. The slow-jam sizzler shows Logan Henderson in a new light. Whether singing endearing pop songs such as those when in Big Time Rush or delving deeper on “Disappear“, there are no limitations on his potential. He should keep on pushing boundaries, as it is the place for Logan to be so that he can reap new rewards.