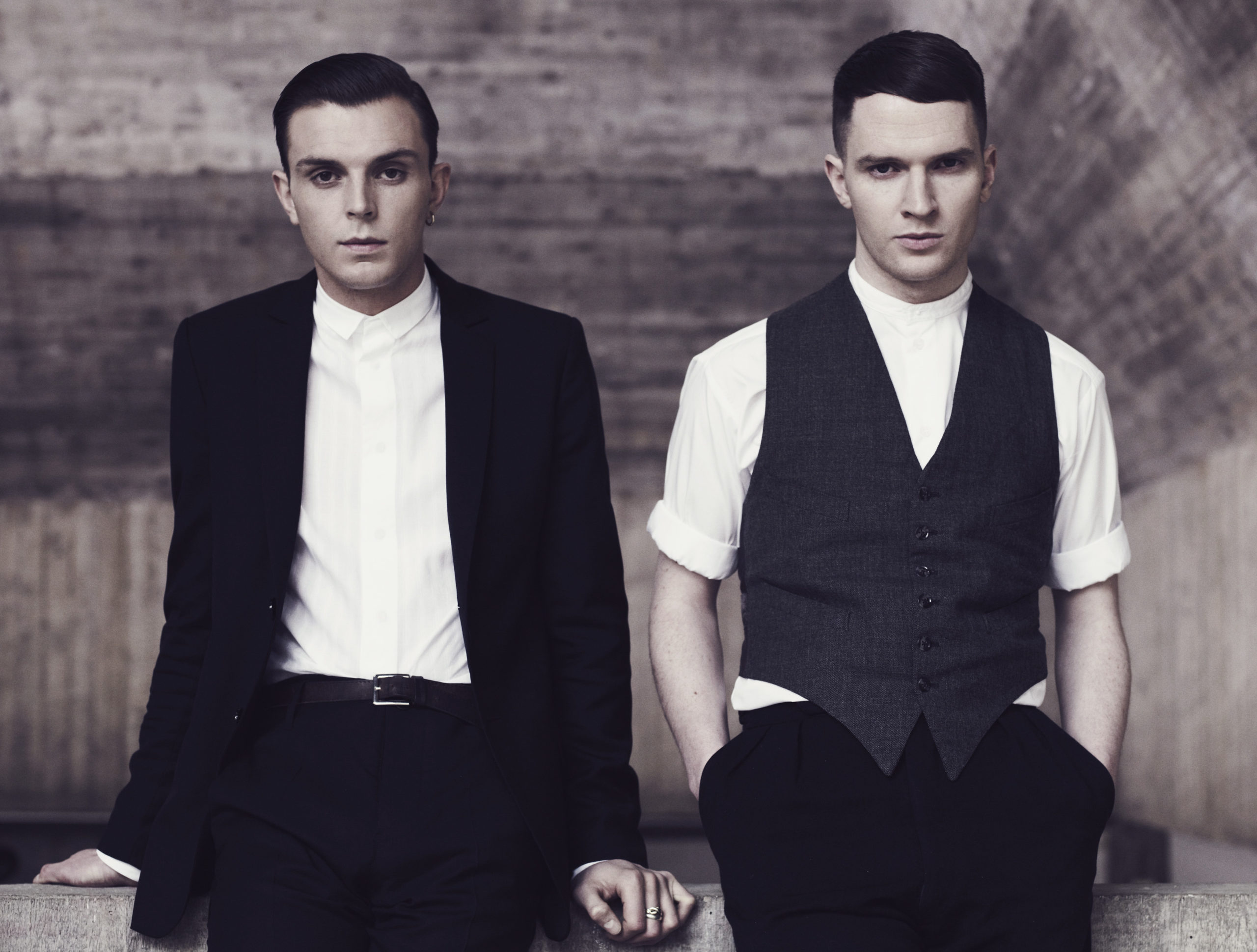 Hurts have announced that their second album will be called ‘Exile’ and will be released on 11th March 2013.

The band have also unveiled a teaser video for ‘Exile’, which is a succinct yet profound insight into the band’s new album. The video features an excerpt of a new track called ‘The Road’, taken from the new album ‘Exile’.

‘Exile’, the bands follow-up to their 2010 debut ‘Happiness’, can now be pre-ordered from iTunes, Amazon, Play and HMV.com, with ‘The Road’ available as an instant free track for any orders through iTunes.

Earlier this week, Hurts announced announced a 12-date UK and European headline tour in March and April 2013. This follows the announcement of London and Berlin headline shows in February 2013, both of which are now sold out.