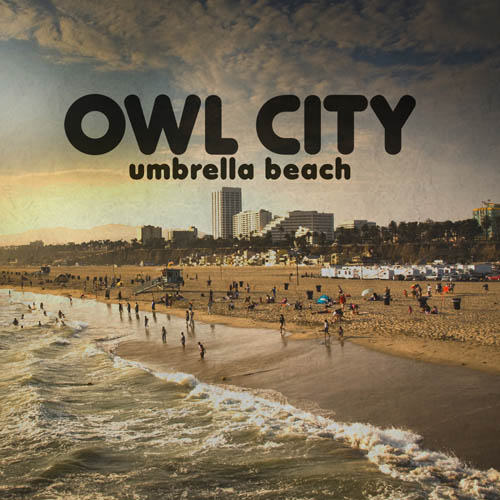 So Owl City's new UK single is not "Vanilla Twilight" – it's actually "Umbrella Beach" and it will be released on May 17th following up the massive success of "Fireflies".  "Fireflies" has now been certified gold and has went to number one in 18 countries – that is an amazing achievement for a debut single.

One has to wonder why us UK folk are getting "Umbrella Beach" as a new single while the Americans get "Vanilla Twilight" – maybe they are hoping to cash in on a certain movie reference or something, but regardless I quite like both songs and the music video to "Vanilla Twilight" is quite endearing – check it out below, is has almost achieved 2 million views since it debuted last week…is this geeky guy on fire or what?