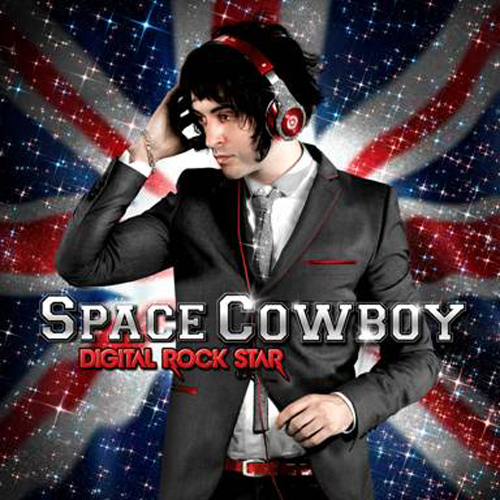 You know – I don't think I've ever seen Space Cowboy with his sunglasses off.

He looks quite nice.

Anyways – back in June, I wrote about Space Cowboy's collaboration with Cinema Bizarre called "I Came 2 Party" and much to my surprise, they went out and shot a video to it, which I had no idea existed until today!  Neato.  This comes off the back of the announcement of his second album "Digital Rock Star" which will be released on November 3rd.  I was quite a fan of his first album "Digital Rock" and being that the first two singles are rather ace – you can bet I'll be buying "Digital Rock Star" the minute it comes out.

In the meantime, check out "I Came 2 Party" – it's like "Just Dance" but a tad sexier and gothic – and the person with the long-nosed mask kinda scares me – I get that Clockwork Orange sorta feeling when watching it…