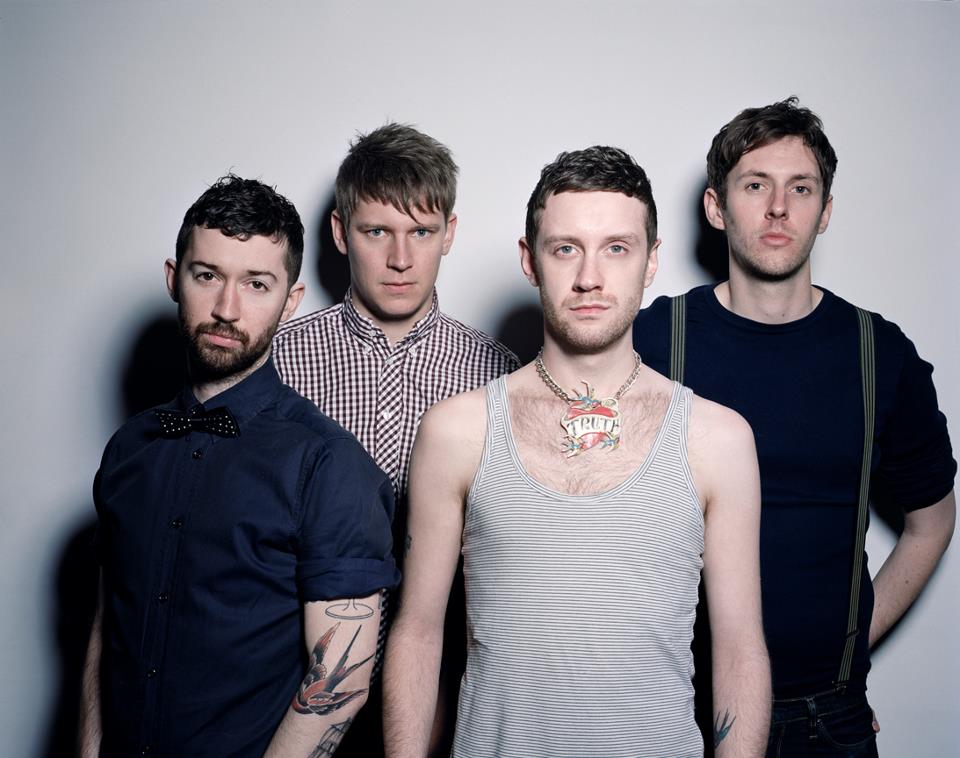 We’ve come to look upon Autoheart (formerly The Gadsdens) as melodic pop players of gentle grabbing laments and piano wielding daintiness, yet the London based tunesmiths who have spent time away sealing their debut album “Punch” have also been fixing up their sound with some super quirkiness it seems, at least on the album’s preceding single release of “Lent”.

Whilst at it’s lyrical heart questions empowerment, liberty and the release of breaking away from the stereotypical rule book.

As much as in the current trending vein of video storyboards played out by both Parralox and Monarchy previously, Autoheart turn on the nostalgia and deliver a classic fetching vision of a devoted automata Stepford Wife homebody, that lays in contrast to the bittersweet lyrical depth of the track.

The track itself is such a semi-brokenhearted joy of well-structured and appealing quirky pop, but I think with these video storyboards now, you can count the message heard and done over proficiently enough by each that we should maybe dream on a little something new.