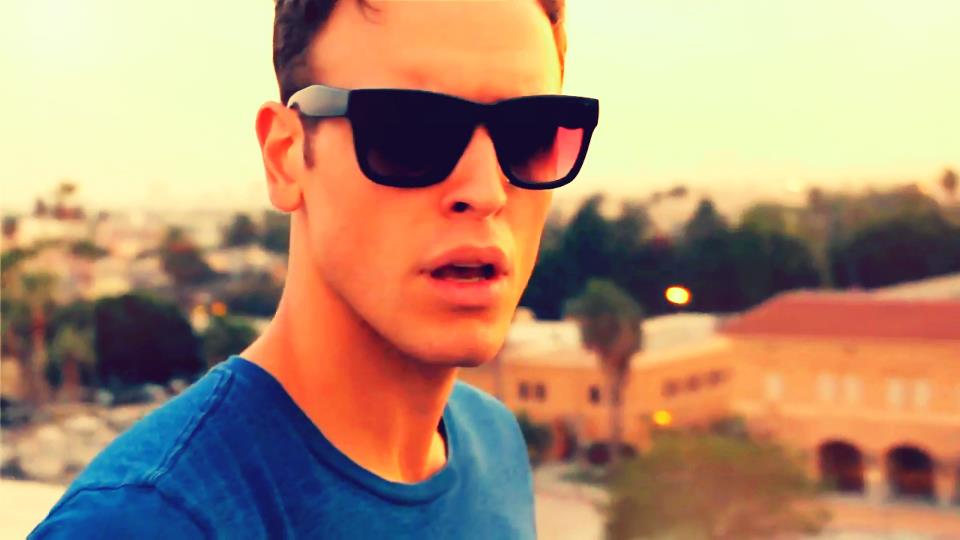 Watch “If U Love Me” by Baker

Well isn’t this just another full-on electro pop party from Baker we’d like to get involved in!

The L.A. residing pop party boy is quick smart ascending the stairway of pop notability anyway, but if he continues to pump out the boombox tidiness in this manner well it isn’t going to go anyway but up in our estimation is it!

Making headway before the debut album drops later this year,“If U Love Me” is a colourful party pop explosion of a tune, so pumped in disco rhythmic styled confetti that yes, you just gotta wear shades throughout your video! – and was it necessary to throw us a peek at those pecs  Baker? …….  erm yes it helped!