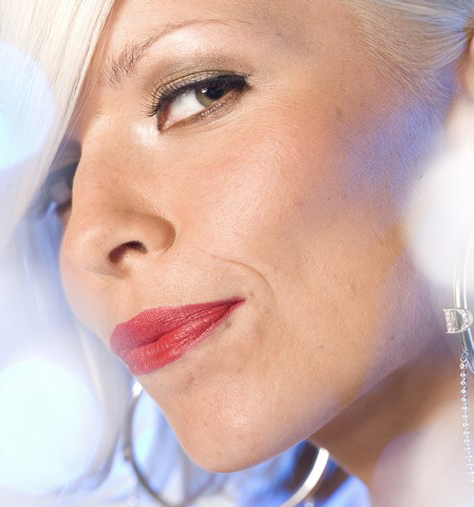 It's official – I have a little crush on September.  I got a chance to have a chat with the stunning Swedester at the legendary Ministry of Sound offices in London last week about everything that's going on in her world after the massive success of "Cry For You" spending 9 weeks in the UK Top Ten.
There's no denying that September is on the up and up and I'm so looking forward to seeing her on the Dance Nation Tour alongside Basshunter, Booty Luv and Sash! in the coming months.
Listen to our new audio interview with September where she talks about being a "world artist", why she will never compete in the Eurovision and the uncomfortable process of squeezing into those sexy outfits in the "Cry For You" video.  You can also catch some behind the scenes footage of September filming her new soon-to-be smash hit "Can't Get Over" after the jump.
EQ Interview with September – press play