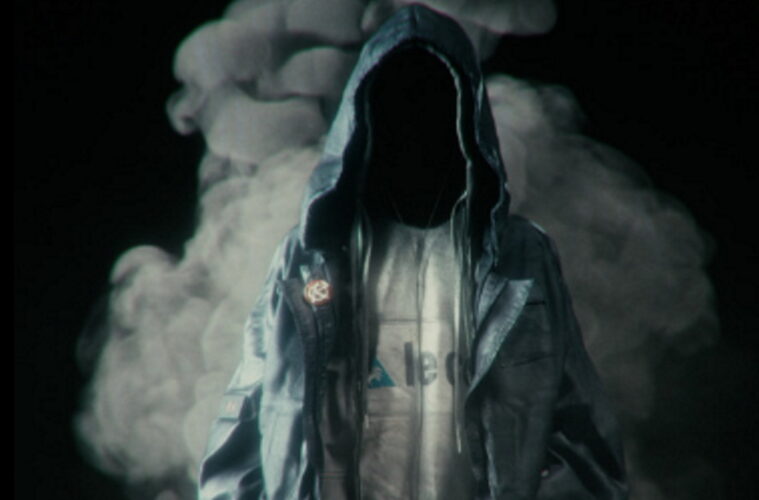 EMERGING ARTISTS: Kids Of The Apocalypse

While I always cling to the hope that The Sound Of Arrows might one day show up with new music. Firstly, at least for now. Stefan Storm, the singer-songwriter half of the duo, has other ideas about this. He is busy at the moment launching a new project. Kids of the Apocalypse or KOTA is a concept he first dreamt up in a London bedsit in 2012. Yet it has taken ten years to bring this idea to life. Notably, to begin with, it is a highly ambitious endeavour. This is confirmed by a project that brings together artists from Sweden, Greece, and the USA. However, Arrows fans might also like to know that Oskar Gullstrand. Better known as he other half of The Sound Of Arrows, is also involved in Kids of the Apocalypse. He spearheads the visual elements of the KOTA universe. (Alongside is Jesper Lindborg).

Before the release of its debut single, the project stirred up some intrigue and hype, sharing an audio/visual trailer clip. The introductory message reads…

“Born into a desolate world. A group of mutated kids band together to stop the destruction of the planet. They call themselves, Kids of the Apocalypse an ambitious cross-format multimedia franchise originating from the metaverse.”

I think when checking out the debut track, “Pray For Us” featuring vocals from Reo Cragun. Stefan Storm’s musical influence and touches are recognisable in this track. With KOTA, he continues the widescreen pop style he perfected with The Sound of Arrows.

Since the first sparks of his idea, Stefan has undertaken, as best he could getting this project fully off the ground. Working in partnership with Neon Gold Records it seems as though now is the time that the wheels start turning again in earnest.

To read more on the lore of the project, dive deeper HERE and enter the world of KOTA through their immersive web experience at https://www.kidsoftheapocalypse.com