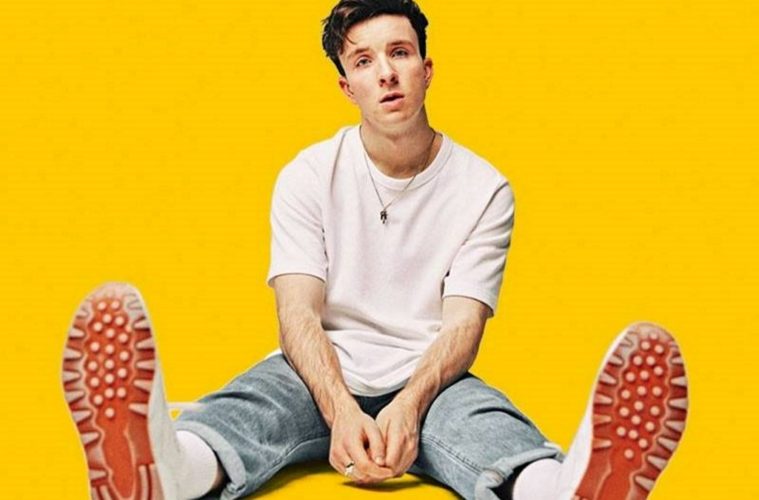 You might think with the number of press releases that are sent over to me each week, I wouldn’t have any need to scoot around the internet making new music discoveries. Truth is, for me it is a source of pleasure, being able to search, pick through a myriad of online music resources. One which I have always felt a buzz from. When I stumble upon an interesting link, I WILL click and investigate. I live for feeding my brain, knowledgeable facts about pop and electronic music. Going through this exact routine some months ago, I picked up upon emerging pop singer, songwriter and multi-instrumentalist Oli Fox. During 2018, the young twenty-something from Essex laid down some groundwork, putting out singles “Cruel” and “The Worrying” last year. Went out on the road as tour support for fellow label mate Sigrid.

Debut singles are daunting. Not for Oli, his was well plotted. Since the release in May 2018, the soulful pop banger “Cruel” has been well received. Following-up the moodier offering “The Worrying” gave another glimpse at his style which, remains under development. Of these tracks, the singer-songwriter elements do tend to shine out more. I have been waiting for the push to go up a gear to occur before I shared my thoughts about Oli Fox. This has happened on the track “Young” single number three.

Instrumentally, the latest track is the most interesting of the three he has put out. It uses a broader dynamic range within its melody. Is drenched in jaunty electronic beats. Swings back and forth like a pendulum between soft pulsing verses and a big rousing chorus. I needed a big volcanic chorus of this magnitude from Oli. As he hadn’t quite convinced me that he had been unleashing the full potential of his powerhouse vocals before. The song was written about the demise of his relationship with his ex-girlfriend. The strong wave of emotion felt in connection to the lyrics, is the fire behind Oli’s voice. Producing a vocal which hits you in the chops. Even though I was expecting the powering chorus when it came around a further two times more, the punch it continued to give me on each occasion was as riveting as when it took my breath away the first time. It’s potent stuff.