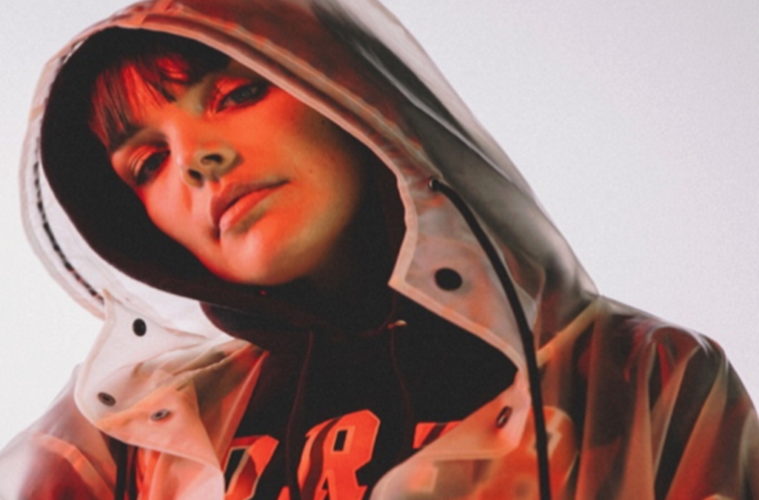 Would you believe, Nea came to my attention a few months ago because of the singer’s single “Some Say” (which samples the Eiffel 65 track “Blue“) going, pretty much viral. The track helped Nea establish break out, status in Europe albeit that she’s dodged under the radar here in the UK, thus far. Most likely because the kids are still streaming “Dance Monkey” by Tones and I (which has now clocked up 45 weeks on the Official Top 40 Charts.) I would have thought “Some Say” could stir up some curious interest because we all know, how amazingly catchy the melody of “Blue” by Eiffel 65, still is, even to this day.

Having a track go viral doesn’t come without its difficulties, though. You have to strike out with new material while the iron is hot, or else run the risk of having a very short career as a notable recording artist. Nea has backed up her mega-hit by releasing her debut EP. It gives us a bigger taste of what she’s about and quickly, banishes any wavering doubts we may have had about her musicianship. Lead single “Drunk Enough To” highlights the talent’s glowing pop sensibilities with a smattering of indie feels and a shake of danceable grooves.

There is every indication that the Swede is being lined up as the next big pop sensation to come out of Sweden. She knows her way around a song, that’s for sure. She has written for artists like Zara Larsson (“Lush Life”, “Don’t Worry Bout Me” & “TG4M”), Tove Styrke, Tinie Tempah, ALMA and Axwell to name a few. The transition to that of a solo artist has happened seamlessly because, in the bigger scheme of things, Nea is a ready-formed pop artist, anyways. With her delicate voice, so dreamy and appealing making its presence felt on the EP. The debut collection from the singer illuminates the power of Nea’s songwriting and is in itself the best introduction to the newcomer. She is definitely much more than her bright, splashy pop bop “Some Say” suggests.