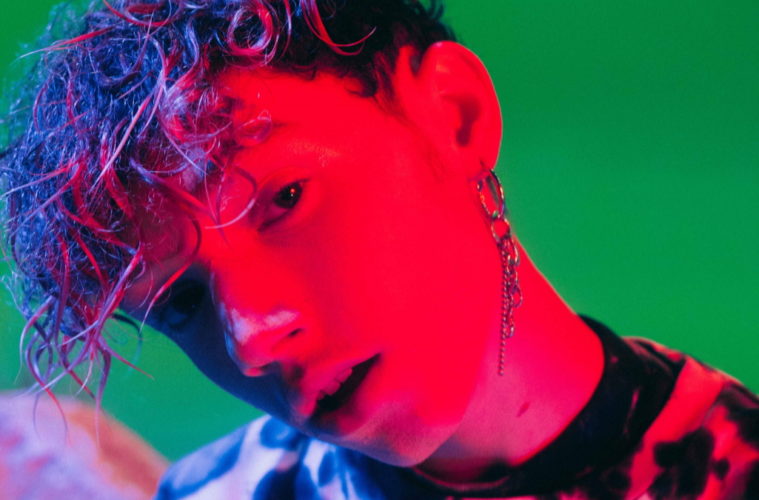 I have really wanted to share my thoughts on Lewis Blissett because when listening to the teenager’s recent tracks “Sick Thoughts” and “Killing Butterflies.” These efforts, without doubt, bring on the feeling that we are staring at the face of pops future. Lewis took part in the 2017 run of The Voice Kids UK and his soulfully, powerful performances got the youngster through to the semi-final stage of the competition. In the intervening two years since his TV break, the teenager has undergone an extraordinary metamorphosis. When his new material began to emerge online only recently, the sounds and image we were met with seemingly felt that they were coming from a different person. An, effortlessly cool fifteen-year-old, at that.

Above all else, the youngster’s future-forward outlook and creativity are to be applauded. It is beyond cool to see such artistic integrity in his work already. I can’t even watch the music video to his current single “Killing Butterflies” without feeling chills. It is a masterpiece both in visual aesthetics and music. The electronic pop track produced by SIBA is a brain-melting three minutes of throbbing basslines, complemented by loops of jagged and glitchy beats. Lewis adds a slant of soulful, R’n’B with his achingly cool vocals. I am so excited at this track and its electronicness that my heart feels as though, it is about to leap out of my chest.

I am hopeful Lewis, will continue to feed me dirty basslines as featured in “Sick Thoughts” and “Killing Butterflies” when his debut EP, arrives later this year. As they are giving me life. Anyways I think this style of moody electronica suits his new vibe, which is in parts Troye Sivan and in the vein of Lorde. Lewis Blissett is ridiculously talented, I’ll be gobsmacked if he doesn’t blow up big in the coming year.