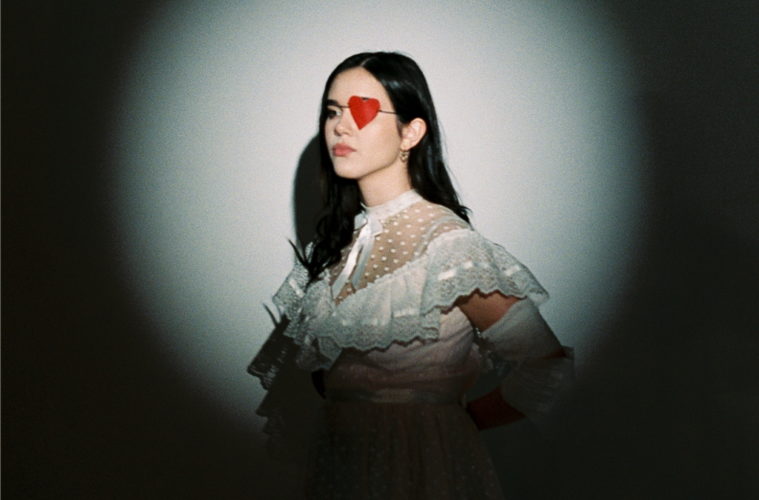 The Artists on the Neon Gold Records roster are always coming out on top. The Knocks and Winona Oak have recently unleashed new tracks. Whereas, not so long ago, Zeph Jong and, of course, MARINA came through with some ace pop releases of their own. When Neon Gold unveil a new artist signing I, pay attention. The boutique label has some of the best new music finds under its wing. Juliana Madrid is one of the label’s new additions. This Texas-based singer-songwriter’s debut offering, “Madonna,” is an exceptional, emotionally-charged track.

After I had a look at the current UK Official Charts, I did not see another artist quite like Juliana among the Top 40 this week. Based on Juliana’s debut single “Madonna,” she is steered by a rich voice that is evocative and emphatic. I would really like to see someone like her light up the charts. In a music sense. She reminds me a little, both of Holly Humberstone and The Aces. I compare her voice to Katie Gavin from Muna in terms of, spellbinding and magical qualities.

The “Madonna” Juliana sings about isn’t the ultimate Queen of pop one.

“”Madonna” has an undertone of rejecting religion, but it’s also about a girl that’s in a terrible relationship,” says Juliana about the track. “A significant other that keeps messing up. Despite her being over it, that person still is doing everything they can to win her back”.

I can’t get enough of Juliana’s emotionally powerful voice. Both equally breathtaking and blowing me away. I don’t listen to “Madonna” once only. Once I tune in to this track, it goes straight to repeat. If I were to choose, I prefer listening to indie pop tracks to straight-up pop songs. “Madonna” in this instance ticks, all the right boxes. Addiction in full effect.