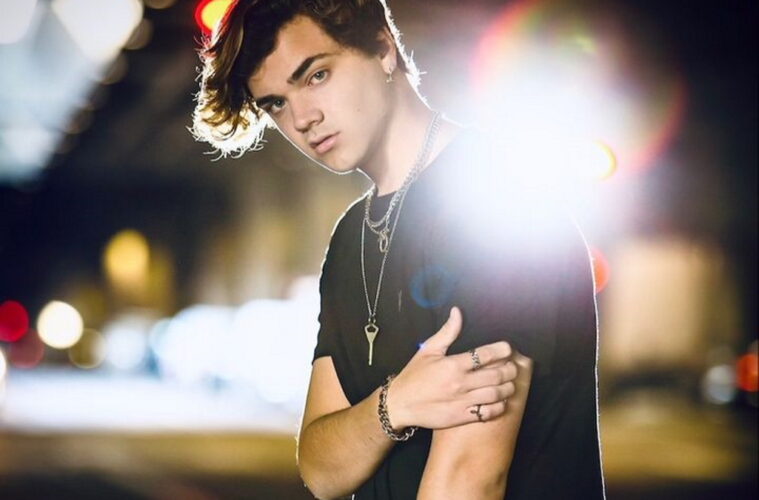 An emerging singer-songwriter we should watch out for in 2023 is Alexander Stewart. This Toronto-born, LA-based independent artist is considered a fast-rising pop concern. Since having made waves on the music scene this year. His tracks “Echo“, “Back To You” and “When You Love Someone“, with good reason, have grabbed an immense amount of attention. It isn’t any wonder he applies his craft to heartbreak and sad pop songs. Since he is blessed with a super emotive vocal. In addition, his delivery is extremely moving. In fact, almost every song he releases is sent viral within days, if not hours.

Alexander’s allure should not come as a surprise to pop aficionados. This is because. If I were to compare his artistry and music to anyone. Unquestionably, the first name that springs to mind is that of Lewis Capaldi. These two are indeed uncannily similar in their artistry. The only real difference between them is that Alexander is less Scottish or, for this matter, that Lewis is less Canadian. In fact, among his cover songs. Alexander’s take on “Before You Go” is staggeringly better than the Lewis Capaldi, original.

In the song “Blame’s On Me” Alexander says…

“I wrote this song as an apology to my ex”. While adding, “This is the saddest song I’ve ever written.”

It was not without warning. Yet even so. The powerful vocals and the heartfelt songwriting had me in my feels straight away.

“Oh god, I’m sorry. I put you through hell. You tried to love me when I hated myself. I know it’s too late for apologies. For all of the mistakes that I didn’t see. The blame’s on me”.

As powerful as it is poignant. His soul-stirring plea for forgiveness is an incredible double whammy of equal measures. Truly is a modern masterpiece of pop.

With every release, Alexander Stewart creates even more, one to watch buzz. His talent is undeniable. Look out for him. Since with a handful of tracks to his name, he is only warming up.