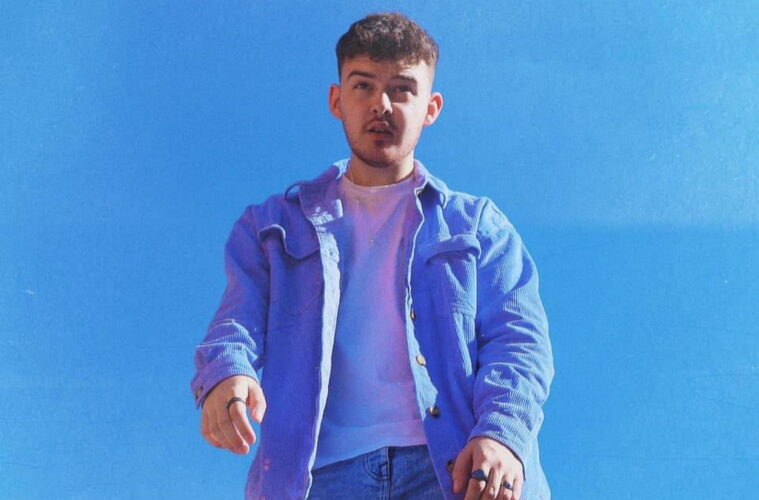 Where I can. I like to shine a light on up-and-coming pop artists who hail specifically from the region of the UK where I live in Suffolk. My reason behind doing this. This is because it does not so often happen that someone other than an rock act comes along and puts Suffolk on the music map. Recently, I discovered East Anglia born and raised Adam Evans, an emerging singer-songwriter. The twenty-year-old piqued my interest with the two tracks released this year, “Hypothetically” and “BITE ME!” These are songs that showcase Adam’s developing artistry. Together with the authentic style of lyricism he uses and soulful-pop vocals.

In particular. The track “Hypothetically” has garnered attention from BBC Music Introducing and has appeared on the LGBTQ Music Chart. This is a contemporary pop song which is laden with synths and soft sonic allure. It was a short while ago, in September that this track was released. And So far. It has gone on to accumulate Adam’s highest number of streams. In the newest songs. There is where Adam opts for a radio-ready sound. Having switched over from early experiments with an alt-pop style. In my opinion. I feel he is blessed with the type of soulful, yearning voice to carry this style off he is now working in. And overall I would wish to see that he continues to develop this sound aesthetic to a greater extent.

In fact it was just last week, Adam debuted his first official music video. This visual clip is for his other track released this year, “BITE ME!“. The video-directed by Liam Moule is made in the style of a mini-movie. This clip aligns with the lyrics of the song. Which describes Adam discovering his partner played him around. Watch the clip and see for yourself whether the heartbreaker gets his comeuppance.

Adam Evans is in his infancy as an independent artist. Yet the signs are good as his burgeoning pop career takes off. As a result of sharing raw and honest vulnerability while soul-searching in his songs. This has meant his music has started to gain recognition. In “Hypothetically” and “BITE ME!“. Adam Evans demonstrates his undeniable talent. Which in my opinion is proof positive why he is an artist to watch.