Brand New – “With UR Love” by Cher Lloyd 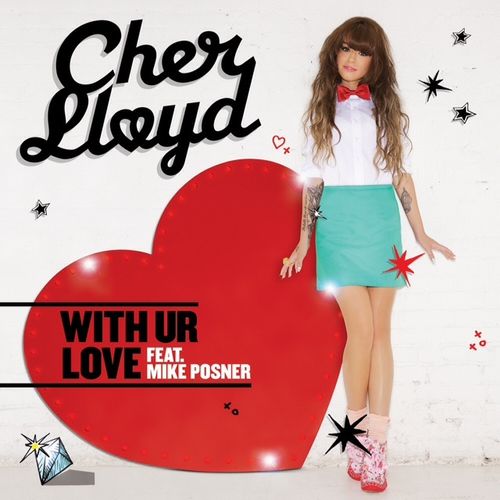 Have you made up your mind about Cher Lloyd yet?

It seems that the world has finally come to the rather sensible conclusion that “Swagger Jagger” was pretty good, and whether you’re a fan of hers or not, the Cher Lloyd project is very much full steam ahead.

“With UR Love” is the second single from Cher’s debut album, which is due to be released later this year. She’s been working with tried and tested pop legends like Max Martin (P!nk, Katy Perry) and RedOne (any amazing song from the last few years), and is set to release this new track on 30th October.

Cher’s debut album is available this November, but clips of all the tracks are floating around the internet now if you know where to look. You can listen to “With UR Love”, which features Mike Posner, by clicking the play button below.