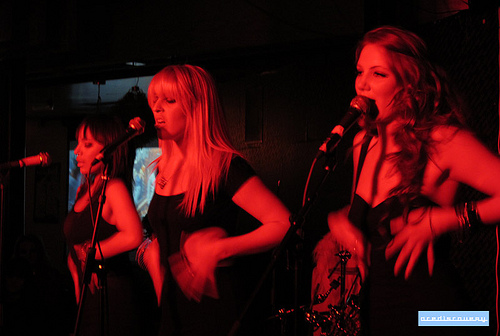 All photos courtesy of Adrian at the ace Ace Discovery!

Last Friday night, EQ Live packed out another night at Bar Music Hall in London's Shoreditch for a night of hot pop & electronica music discovery and it was once again full of surprises.

Needless to say there was blood, sweat and (ahem) a few tears put into this show which saw Natubella, Mr. Fogg, Tecnoctitlan, Rodrigo Moratto, Red Blooded Women and The Dirty Disco deliver amazing sets to the crowd.

Red Blooded Women gave us another amazing set which included "Halo" and "Relax" and in an accidental sound hiccup (hugest apologies girls!) saw the sexy ladies deliver an acapella version of "Synthesizer" which actually showed off their incredible live vocals!

Tecnoctitlan brought the house down with their set which included "Be Togeda" in promotion of their upcoming "The Feathered Snake EP" which goes on pre-order this week!  Laura Fares of Sam Sparro and Disco Damage notoriety took to the drums for the band too! 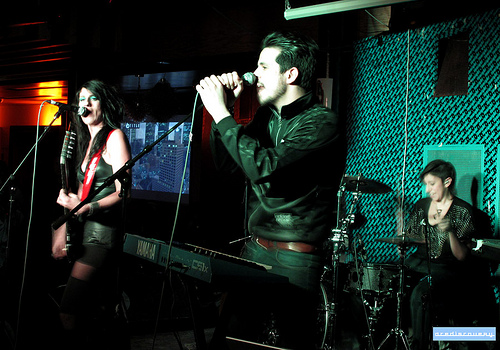 Rodrigo Moratto also kicked off his 27 date UK club tour at EQ Live in which he sang his new single "Whatever Whatever" and some of his newer songs like "What Are U Gonna Do" and "Petrified" which got a huge reaction from the crowd. 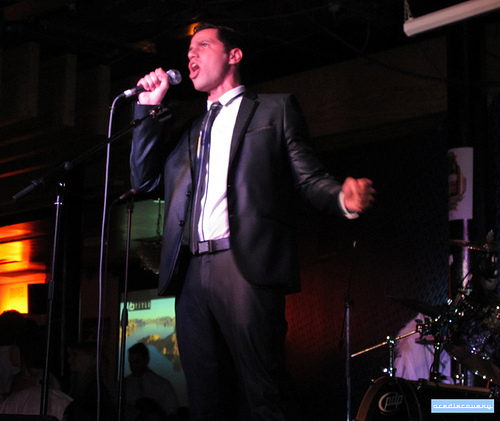 All in all, another fun night of music discovery at EQ Live.  Thanks to all the acts who volunteered their time and effort to entertain us and thanks to everyone who showed up to support new pop and electronica.  Our next EQ Live night is currently scheduled for March 19th and will feature Graffiti 6 and The Good Natured which more acts to be confirmed!